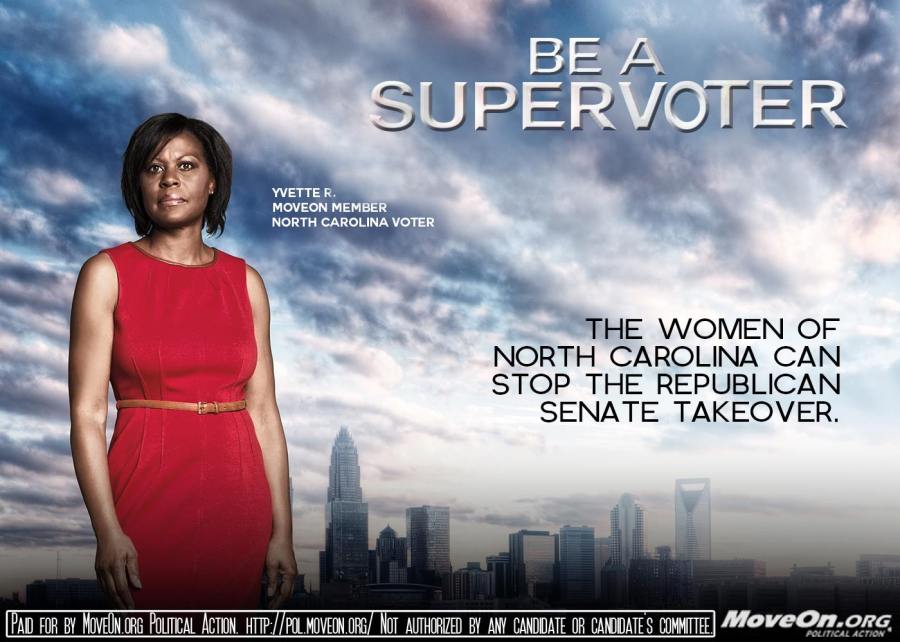 Lately I’ve been feeling like the belle of the ball. I haven’t had this many people running after me since I was a hot young thing. Or actually maybe it was 2012. You know, that year when being an unaffiliated, female citizen meant you were highly sought after by politicians.

No wonder my mailbox is full and my phone won’t stop ringing.

And all the ads I see are filled with women taking a side. I can’t even escape to my Korean dramas on streaming media or YouTube in peace because even those venues are jammed up with political ads!

I’m sick of the ads paid for by people who don’t even live in the state of North Carolina trying to swing votes in the direction they want. I’m sick of big money dictating what we hear about candidates, what we see on the air, in our mailboxes and coming across our phone lines. And I’m sick of my fellow citizens who don’t take the time to learn the truth for themselves and just believe whatever outrageous crap they are fed by people with more money than we’ll ever even know.

All this wooing makes me laugh. Because, like with most suitors, once they land you (i.e. get your vote on election day) they’ll be on to the next big thing. you and all the promises they made to you will be long forgotten.