When normal people hear the word infinite: It’s a tunnel of mahogany trees that stretches on for miles. Or maybe a city street that goes far beyond eye can see. 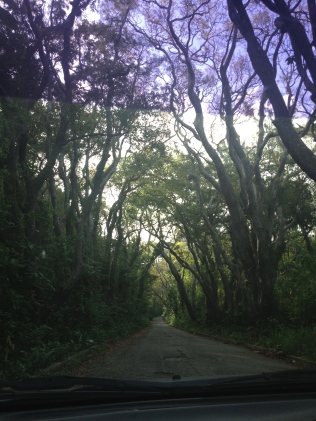 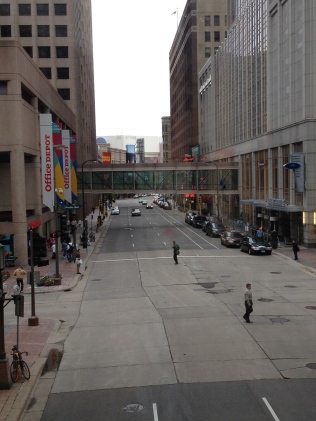 When k-pop and k-drama fans hear the word infinite: It’s Infinite, a Korean boy band. This is L one of the many multitasking members who recently starred in the TV show Master’s Sun. 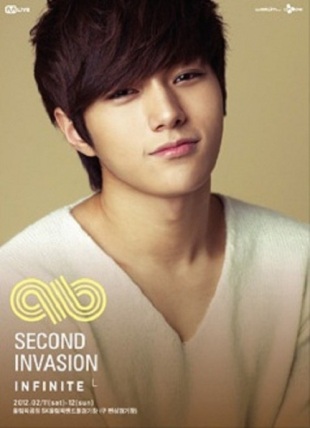 I can’t take credit for the photos of L. They’re swiped from a Google search of Inspirits websites.