For almost a decade I’ve been a rabid fan of k-drama and k-pop. This led to me learning Hangul (the Korean alphabet) and even taking a Korean language class. No, I can’t speak Korean and I only understand a few phrases. Subtitles (and a busy life) make you lazy after a while.

I also started studying Korean culture and history. Just like I don’t like people seeing American entertainment and thinking, “oh, this is how black people are”, I didn’t want to just assume Koreans were what I was seeing through their TV shows.

So I’m excited to announce for my first trip to Asia I finally landed in … Japan! 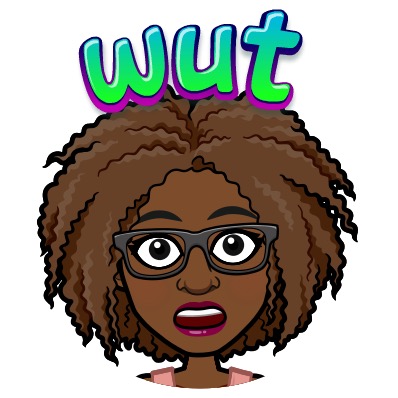 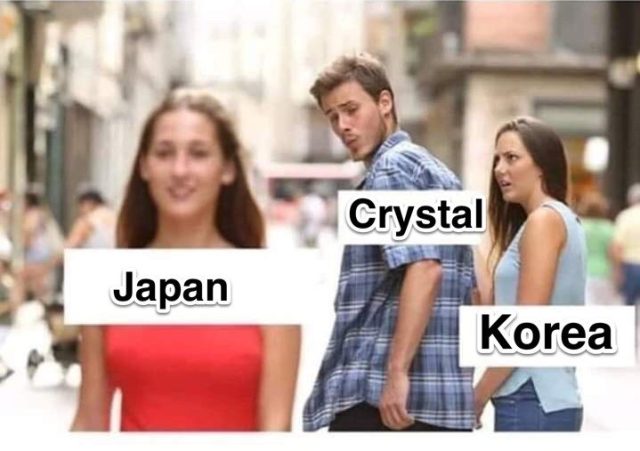 Yeah, I though Korea would be my first trip to that continent, too, but well, stuff happens.

I did feel a bit like I was cheating on my boyfriend with his most hated rival if you know anything about history. But my interest in and introduction to Japan actually predates my diving into Korean culture.

I went to Japan!

Honestly, I didn’t think I could do it alone. It’s one thing to go to Canada and have the safety net of still being able to read French and to know people are mostly bilingual in Québec. It’s another thing knowing people in Japan don’t walk around with subtitles for my viewing pleasure.

And while Japan is known for its politeness, at times it’s also not exactly a friendly place to gaijin (foreigners). Also it culturally does not have an affinity for brown, kinky-haired people except, like most countries, when it comes to adopting music and fashion started by black people.

So I opted for the first leg of my trip to be with a tour group. And even then, I almost bailed several times because of anxiety. I worried about how the long flight and time change would affect me. I worried about traveling with people I don’t know since I’m used to traveling solo. And I worried about being too far to get back if my parents got sick, or if I got sick or homesick. I worried that for the solo portion of my trip, maybe my plan was winging it too much, etc. And it didn’t help to have to deal with the usually concerned chorus from people who worry about a woman going places alone.

Something I remind myself whenever I get in this state of mind, is that my Great Aunt Millie traveled the world well into her 70s, possibly her 80s. She also traveled as a young woman, sometimes solo, at a time when people in many other countries had never met a black American woman. As a married woman, mother, and professor, she pursued her passion for travel despite racism, sexism and naysayers.

So it was a big win for me to push though all the noise and actually arrive in Japan.

And of course, I loved it!